After a warm Fall and early Winter painting, installing pavers and digging drainage ditches which I hadn’t gotten to during the Summer, Mother Nature sent a whopper of a snowstorm to keep things interesting.

In mid-December I had tried to start the snow blower bought towards the end of last March and only used twice, but it wouldn’t start.  Since it was still under warranty, I had it picked up and repaired.  The snow blower wouldn’t start because a wasp nest completely filled the carburetor!   Surprised and yet not (since wasps build nests everywhere here, including in the door hinges of vehicles if they are parked outside), at least I was prepared one day ahead of the snow storm.

It snowed for over 24 hours (Jan. 23-24), and at times the snow fall rate was over 2 inches per hour.  Despite the awesome snow blower (24 inches high and 30 inches wide), I had to do the driveway and animal paths twice because of the large amount of snow piling up. By 6AM Saturday morning there was already over a foot of snow in the driveway.  It was perfect snow, light and fluffy and easy to shovel. Usually the snow here is wet and very heavy so it was a delight to be out in this gorgeous snow. Good thing since it took days to get everything cleared!  It was also good luck that the wind wasn’t nearly as bad as originally predicted since the snow fall amount was much greater than predicted.

The driveway itself only took 4 hours (two hours each time). Since there are a lot of small buildings (run in shelters, hen houses, hay shed, hay feeders, etc.) it takes a lot of time to clear the roofs so they don’t collapse under a large snowfall and some areas have to be hand shoveled.  As a precaution I had packed the hay feeders with hay in advance so I wouldn’t need to move hay up to the barn or run in shelters for several days. 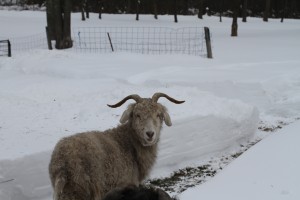 James on the Way to the Hay Feeder 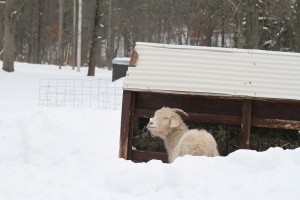 Jessie at the Hay Feeder

After spending over 8 hours getting the snow cleared on Saturday, the whole job had to be done again on Sunday as if nothing had been done.  By the time the driveway was done the first time, there was already over a foot re-accumulated in the “clean” driveway.  All day Monday and Tuesday were spent moving piles from areas that had to be hand dug as the snow only throws so far and making some of the paths wider.  Quite a nice view standing on the wether’s shelter and tossing snow off the roof as far as it would go.

The whole farm is on a slope that runs down to the pond and creeks so drainage is always an issue once the snow melts.  This snow storm was perfect, with sunny days and close to freezing temps so that the snow mostly sublimed rather than melting and creating ice every day.  Of course it came to an end with 2 inches of rain a week later, turning the whole farm into mud with the consistency of quick sand. 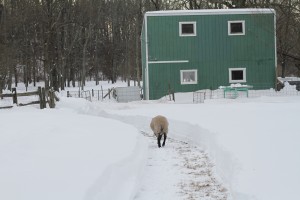 TyDye Going to the Barn in Snow Chasm 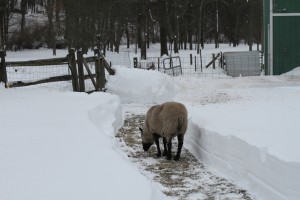 TyDye Eating Grass Through the Snow

None of the animals like snow removal implements of any kind, neither human nor machine powered but approve of the end result.  When the snow is this deep they wait for paths to be dug for them. This snow was a good 4 inches above my knee and thus exhausting for me to walk in it.  I can only imagine how hard it would be for a shorter animal such as the goats or for deer.  The chickens don’t like snow but will go out in it for short periods of time if it’s not very deep.  Like the goats and sheep they will eat snow to get a quick “drink” while they are out and about.  I bring my animals warm water several times a day as I think it’s better for them to drink water that’s closer to body temperature when the outside temperature is cold.  They do appreciate it and will drink large amounts of warm water.

Rabbits raced through the paths and at times they would jump out and skim across the snow with their built-in snow shoe feet while all the other local wildlife were in hiding for several days. 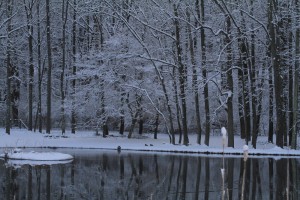 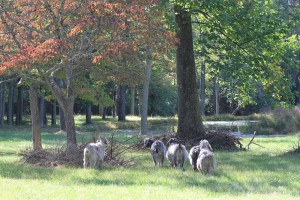 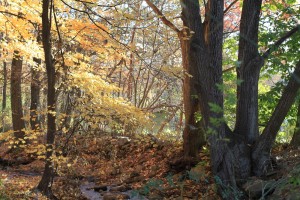 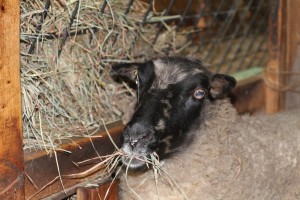 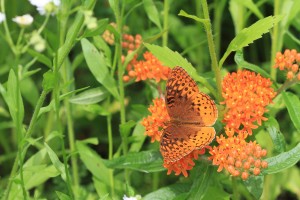 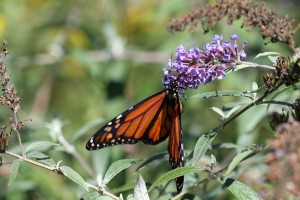 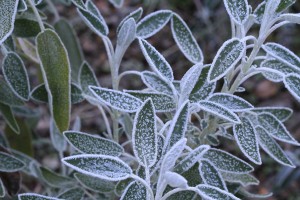 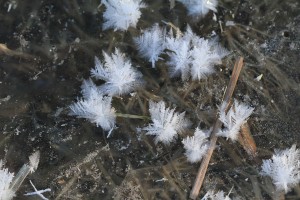 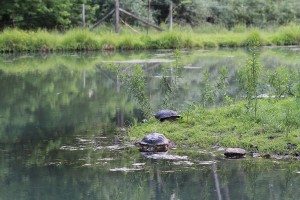 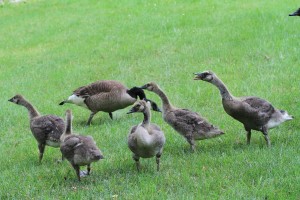 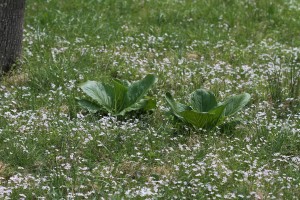 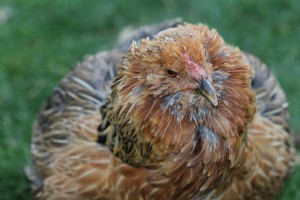 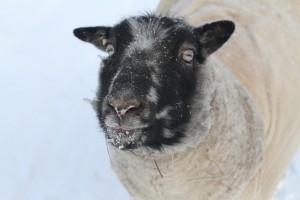 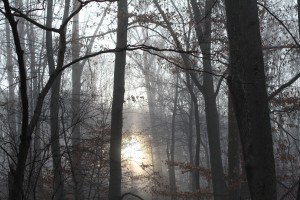 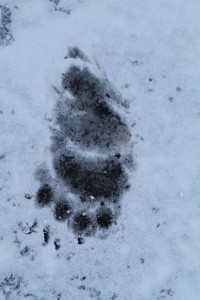